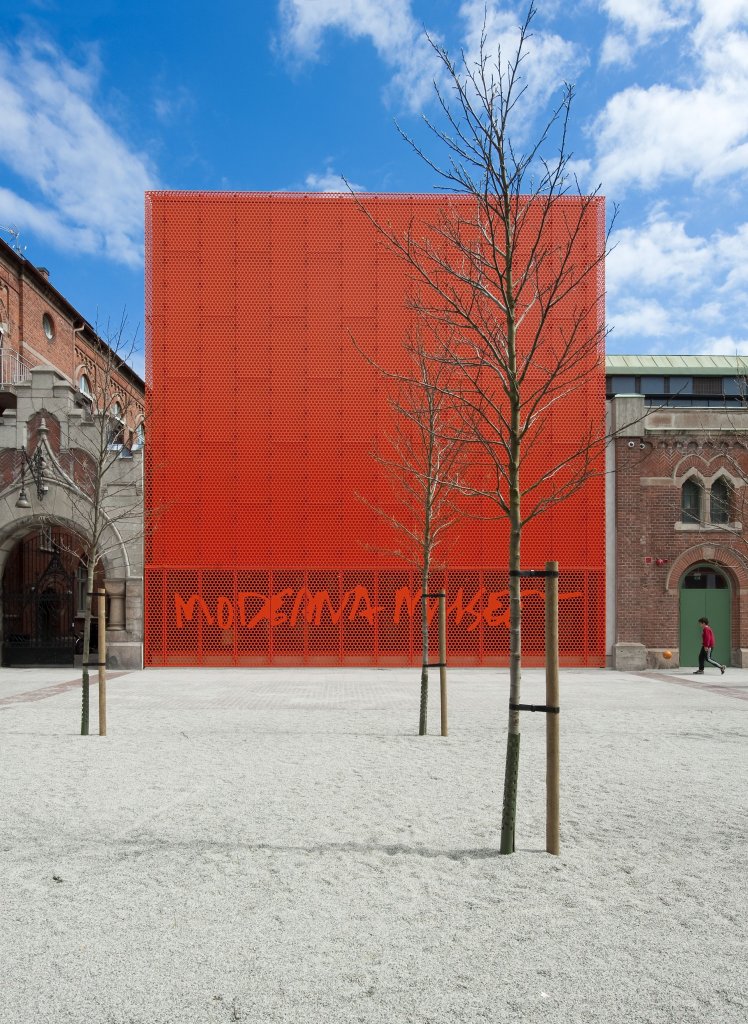 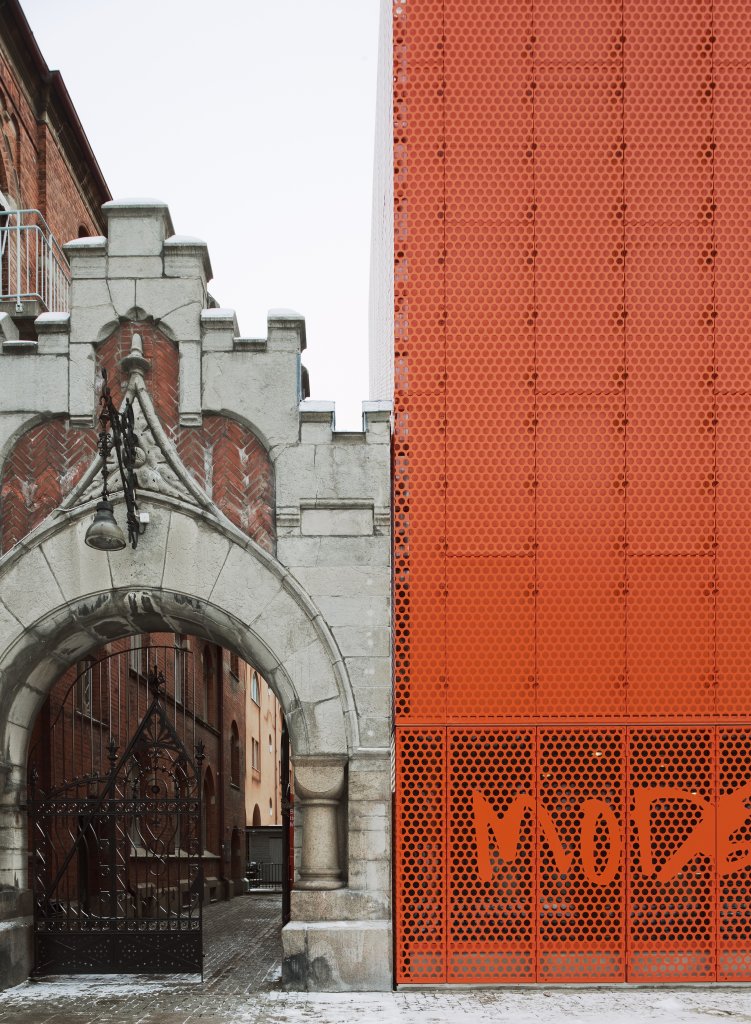 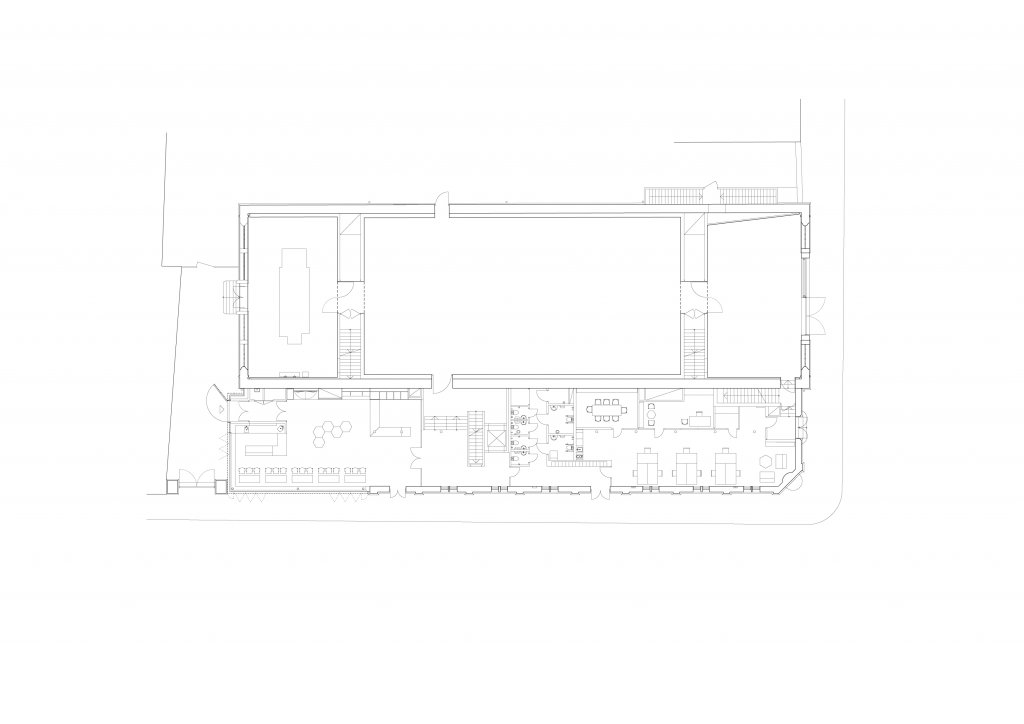 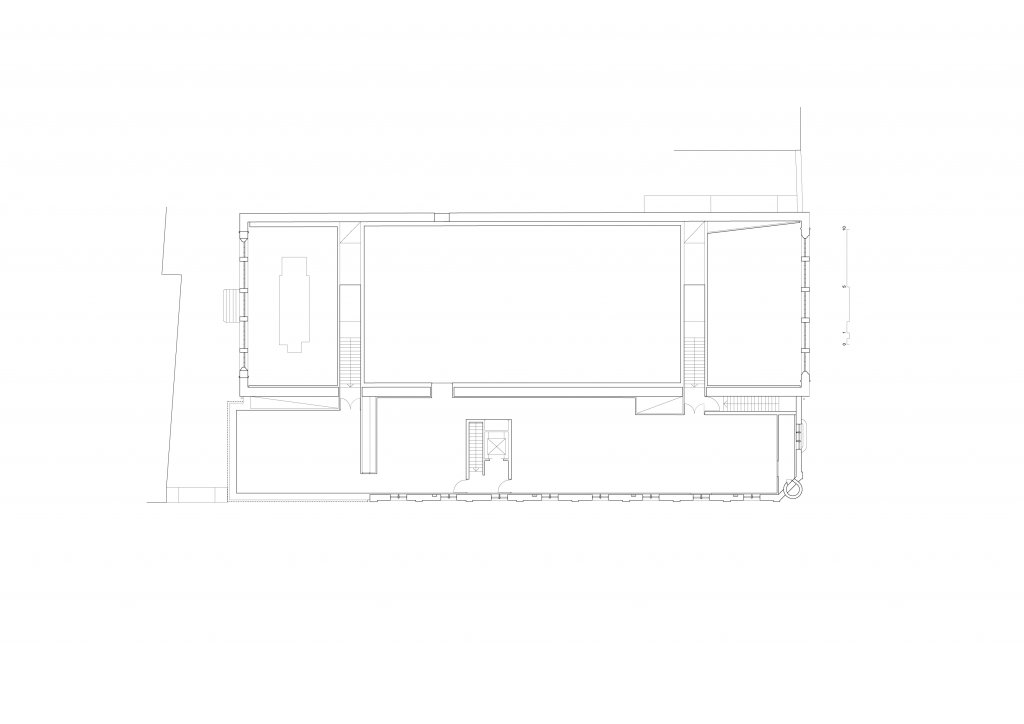 A starting point was that a new art museum, a public and cultural building, represents a rare opportunity to create a new node within the city, the urban balance is changed and the neighborhood develops. In Malmö, in the south of Sweden, there was also the possibility to, starting from the industrial architecture of the former Electricity plant dating from the year 1900, create a new art museum with an informal and experimental character that would complement the main museum in Stockholm.

The greatest challenge posed by the project, (in addition to the demanding eighteen-month time limit from sketch-design to inauguration), was the need to adapt the existing industrial brick building to current climatic and security requirements to comply with the highest international standards for art exhibition spaces. It soon became clear that in reality what was needed was a building within a building, a contemporary addition within the existing shell. This radical reconstruction not only provided a challenge, but also gave the opportunity for something new.

Seen from the exterior a new extension marks the arrival of the new museum. The extension provides a new entrance and reception space, as well as a cafeteria and a new upper gallery. Its perforated orange façade both connects to the existing brick architecture and introduces a contemporary element to the neighbourhood. The perforated surface gives the façade a visual depth, and is animated through the dynamic shadow patterns which it creates. The ground floor is fully glazed so that sunlight is screened through the perforated façade.

In relation to its context, the new addition plays with scale. From a distance it is only intelligible in comparison to the adjacent houses, only on close proximity the building and details can be read in its own right. The elimination of the standard ‘middle-scale’ strengthens the museum’s presence in the immediate urban setting, at the same time as letting the building appear as a signal establishing a relationship with Malmö as a whole.

Inside, the building has been spatially reconstructed. Two new staircases allow the visitor to move in a loop between the grand turbine hall and the upper exhibition rooms. The staircases are each enclosed between two walls, which functions to divide the program of the turbine hall into three separate spaces, housing in addition to exhibition spaces a children’s studio and a separate loading area (in fact also used for exhibitions).

As in Kalmar Art Museum, we have been committed to providing exhibition spaces which allow artists and curators to tailor the conditions to each individual exhibition. Moderna museet Malmö (Malmö Museum of Art) offers a series of white boxes; from the almost domestic scale of the upper gallery, to the Turbine Hall that boasts a unique space of almost eleven meters in height.